Okay Monday, Let’s Do This!

Because Monday brings with it the grind of starting all over — things I must do, places I must go; while weekends, when I do get time to myself, are so carefree/unscripted.

I did have Sunday to myself — took a nice long bubble bath, caught up with a few recorded television programs, gave myself a fresh manicure/pedicure. 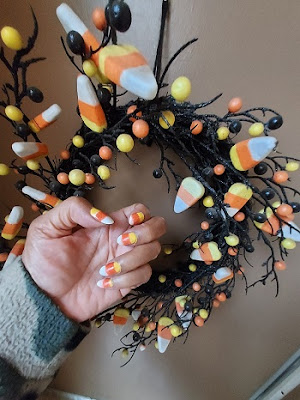 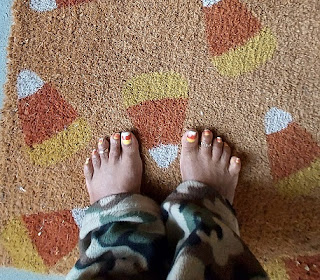 Then I checked out an app that Mistress Maddie did a post on a while back — Reface, where one can swap their face with faces on magazine covers, in movie scenes, shows, gifs, etc.

After investigating the app, to make sure it was safe, I downloaded and chose to insert myself into the highly popular Netflix series The Squid Game.

Based on the children’s game Red Light/Green Light — which game I remember rushing home from elementary school in time to catch Engineer Bill on television, calling out “Red Light/Green Light” as I tried to keep up while drinking milk or water, the Squid Game takes that harmless game to another level.

Hundreds of contestants who have a financially challenging past, all looking to test their skills and their strength in the hopes of winning a large sum of money, enter a contest — at the helm of which is a terrifying doll that recites the name of the game over and over.

Standing next to a tree, the doll turns its back, whereupon the players can move towards the doll (green light). HOWEVER, when the doll spins around to face the players, the contestants must freeze immediately (red light), or risk getting fatally shot.

I played around with the app and this what I came up with ….

That garnered a lot of LOL's, questions as to how I did this, and a request to make myself a player described as “The Crazy Girl”.

There’s not a lot of Squid Game on Reface, but there was that. 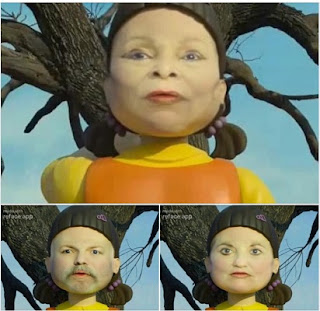 Two other friends had joined in on the fun.

So at least this Monday started off with a ROFLMAO!!!

I can't help but wonder how Engineer Bill would react to Squid Game, seeing how his wholesome red light/green light has been turned into terror and horror; but thanks Mistress, for turning me onto this fun app.

Posted by BootsandBraids at 7:51 AM